Today, 1 August, is Swiss National Day.  They celebrate an alliance of over 700 years – the 1291 Eternal Alliance of the League of the Three Forest Cantons: Ewiger Bund der Drei Waldstätten. Very Lord of the Rings.

There’s a lot hobbitty about the Swiss, with their comfortable good sense and well-concealed adventurousness. The Eternal Alliance is seen as the start of the Swiss Federation and as they, over the following centuries, managed as a nation to avoid most of the historic pitfalls – wars, colonial overreach, crazy monetary unions – into which their immediate neighbours so gleefully tripped, I’d say that they have something to celebrate.

The nearest Wren church being several hundred miles away, I’ve been rolling up and down the banks of the river Lorze for my daily exercise. 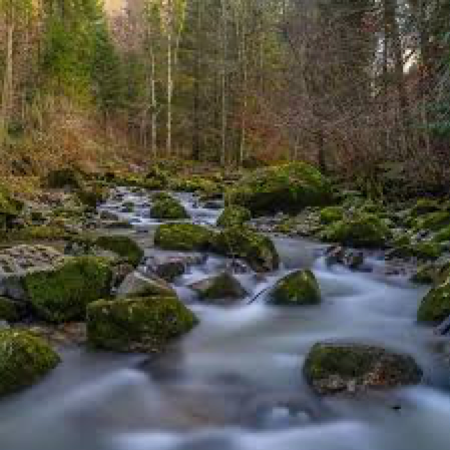 With the freewheel attached it’s a nice roll – some tough uphill bits bringing the promise of a speedy downhill payback. Stopping underneath the railway bridge, I see a couple of families down by the riverside, small children darting about squeaking in the barbeque smoke and the gathering dusk.

My roll home is punctuated by the occasional distant firework. Back in the flat something takes me to the terrace and in the garden below I see the last of a roman candle –a sizeable fountain of colourful sparks pouring upwards.  I go and get the remains of the Sauvignon blanc and a glass.  Over the Zugerberg the moon is up: heavy, yellow, near-full, part obscured by clouds to which it provides silver edging and dark centre.  All over the mountain sporadic outbreaks of pyrotechnics show the farms and hamlets, like one of those museum moquettes identifying, at the push of a button, the location of points of interest.

Four floors down, back in the garden, things are hotting up. It’s no more than a scrap of lawn really, between the apartment buildings, bizarre Swiss luxury; in Glasgow or Warsaw this would be a troubled low-rent estate.  Men stride purposefully around and more roman candles are ignited. The children are excited and their little brown limbs seem vulnerable as they approach then scamper away from the burning embers. No-one chides them, even when the bigger ones, clumsy adolescents caught between delight and truculent disinterest, light fireworks on the concrete ground where they spin and fizz menacingly. A slender bare-shouldered lady in a long pink dress crosses, her feet not touching the grass; her dress sways and drifts. I finish the sauvignon and wheel inside.

2 thoughts on “Fireworks in Canton Zug”